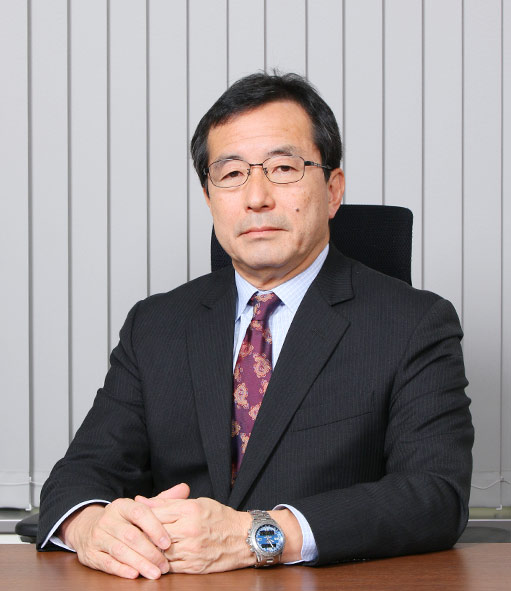 Since 1941, when we founded our company in Kobe, we have expanded its business along with the development of Japan’s shipping and shipbuilding industry to this day.

In recent years, efforts to reduce the environmental burden, including measures against global warming, are becoming an initiative on a global and industrial scale. Marine fuel has reached a major turning point since the switch from coal to heavy oil about 100 years ago, and various attempts have been made toward the development of next-generation fuels, and we have already seen some of their practical application.

Starting with marine equipment at the time of our founding, we have expanded our reach to the handling of logistics equipment and industrial equipment, and have built up a track record in these fields as well. We see the big swell toward tackling environmental problems as a new business opportunity, and we will keep the management of SDGs in our mind and hope to continue to be a company that can contribute to the realization of a sustainable global environment.

We look forward to your continued patronage.